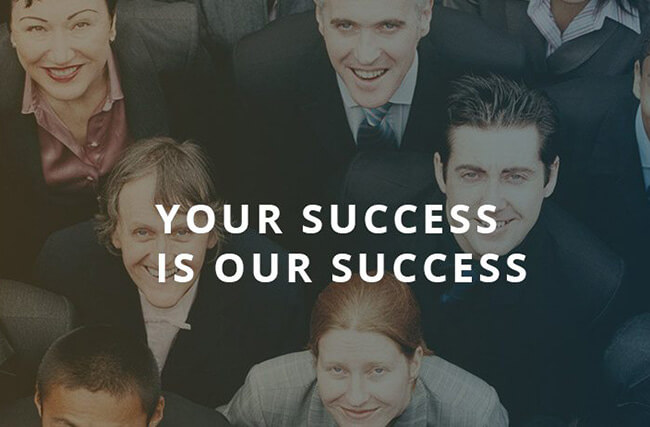 
“Mr. Gary Bennett represented me on a Human Resources matter. From the moment I hired Mr. Bennett he was professional and courteous. He first asked me about the situation in detail and then asked what I would like to accomplish, then advised me on what he can accomplish with the matter and filed the suit that needed to be filed. I must say we were successful and got exactly what I wanted from the settlement. We won and I was satisfied with his work and his mannerism, his professionalism and the cost. I highly recommend Mr. Bennett.” 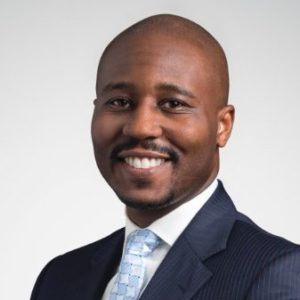 Gary Bennett is the founder of GAB Law Firm. He is also the founder of the House of Law, a business center dedicated helping lawyers and licensed paralegals build and grow their law firms. In his law practice, Gary represents employers as well as employees. His expertise in employment law includes cases such as wrongful dismissals, Employment Standards complaints, Labour Board hearings, collective bargaining, grievance arbitrations, Human Rights Tribunal Applications, negotiation of employment contracts, non-solicitation injunctions, and much more. Gary has acted as a representative for clients before the various levels of Court in Ontario, including the Superior Court of Justice, Divisional Court, Federal Court of Appeal in Ottawa and the Ontario Court of Appeal in Toronto.

Gary began his legal career as a summer student in a Mississauga law firm in 1994. After completing his Canadian law degree he articled with a large Bay Street firm in Toronto. Gary later returned to Mississauga to build and grow his practice.

Gary maintains memberships with the Christian Legal Fellowship, the Canadian Association of Black Lawyers, and The Advocates’ Society. Gary serves as a deacon at his church, Kingdom Covenant Ministries.

~ K. P., Financial Advisor "Gary had helped me when I needed some advice. He was very sincere and helpful. I appreciate his honesty and integrity. I would recommend Gary to my friends and family."
Read More